“A new era in Chicano art is beginning! ¡DÁLE GAS!”

Martinez’s introductory essay—in which he traces the history of the Chicano movement in Texas, the genesis of Chicano art, and key artists and collectives in the state—is available in the ICAA’s Documents Project (849251), as is the Houston Chronicle’s exhibition review (849161) by the newspaper’s art critic, Charlotte Moser.

To celebrate the 45th anniversary of this landmark Houston exhibition, explore a selection below of documents in our digital archive related to some of the artists featured in the show. You can see more from the exhibition catalogue here courtesy of CAMH. And, join CAMH on Saturday, August 20 for an in-person Open Studio in honor of Dále Gas!

As Martinez points out in his essay, many of the artists in Dále Gas—Casas, Esquivel, Lomas Garza, César Martínez, Santos Martinez Jr., Peña, Rios, and Treviño, among them—were one-time members of the San Antonio group Con Safo.

Los Quemados was a collective formed after its San Antonio predecessor, Con Safo, broke up in 1975. The group included Garza, César Martínez, Santos Martinez Jr., Peña, Rivera, and Treviño, among others.

Rodriguez organized an earlier exhibition of work by Tejano artists that was hosted at the Houston Lighting and Power Company building, and traveled to other venues in Texas. Mimi Crossley, art critic for the Houston Post at the time, favorably reviewed the exhibition for Art in America. 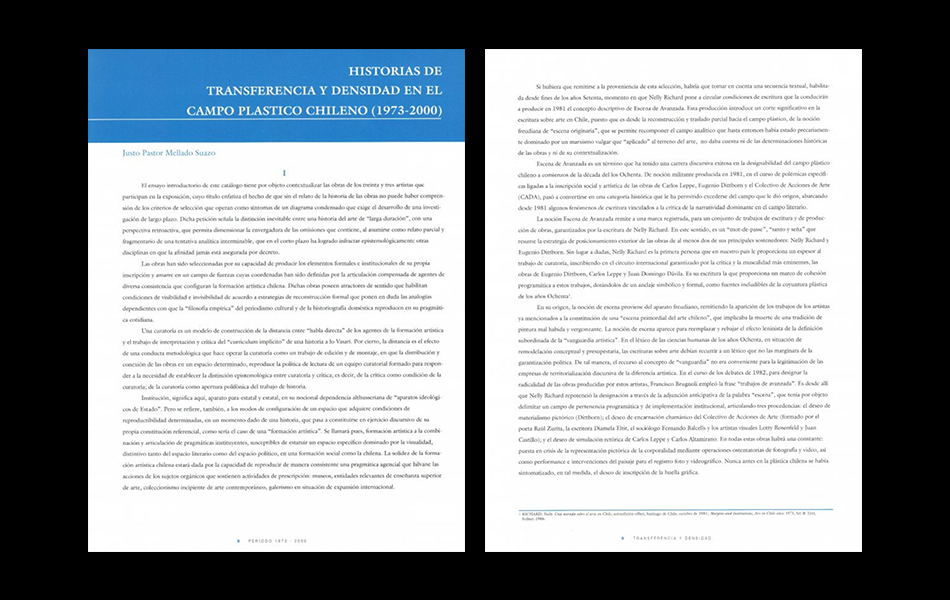 When the Archive Goes Paperless Part I: The History of the First Phase of the Documents Project