Established in 2013, the ICAA Ideas Council is a patron group and global think tank that fosters dialogue and stimulates creative partnerships that benefit artists and cultural institutions throughout Latin America and the United States. Ideas Council membership dues support the operations and activities of the ICAA.
The Council brings together art advocates, philanthropists, entrepreneurs, and cultural leaders with representatives from the government, corporate, and nonprofit sectors. Through annual conferences, focused conversations, and special workshops, the group analyzes critical issues affecting the visual arts and facilitates international alliances between individuals, foundations, and public-sector entities. It also seeks strategic partnerships with global leaders and individuals with the vision and resources to make a significant impact.
Council members receive exclusive benefits, including access to invitation-only events such as conversations organized during Art Basel Miami as well as the Council’s international conference held annually in different cities throughout Latin America and the United States.
If you are interested in joining the ICAA Ideas Council, please contact MFAH Development Officer for Curatorial Affairs, Ashley Powell: apowell@mfah.org or 713-639-7594.

The Public Sector and the Visual Arts in Latin America: Re-Framing the Issues for the 21st Century, March 13–14, 2016, The Museum of Fine Arts, Houston

The Latinx Factor: Issues and Challenges for Artists, Institutions and Collectors, December 4, 2019, Espacio 23, organized in partnership with the Ford Foundation in conjunction with Art Basel-Miami and hosted by Jorge Pérez. 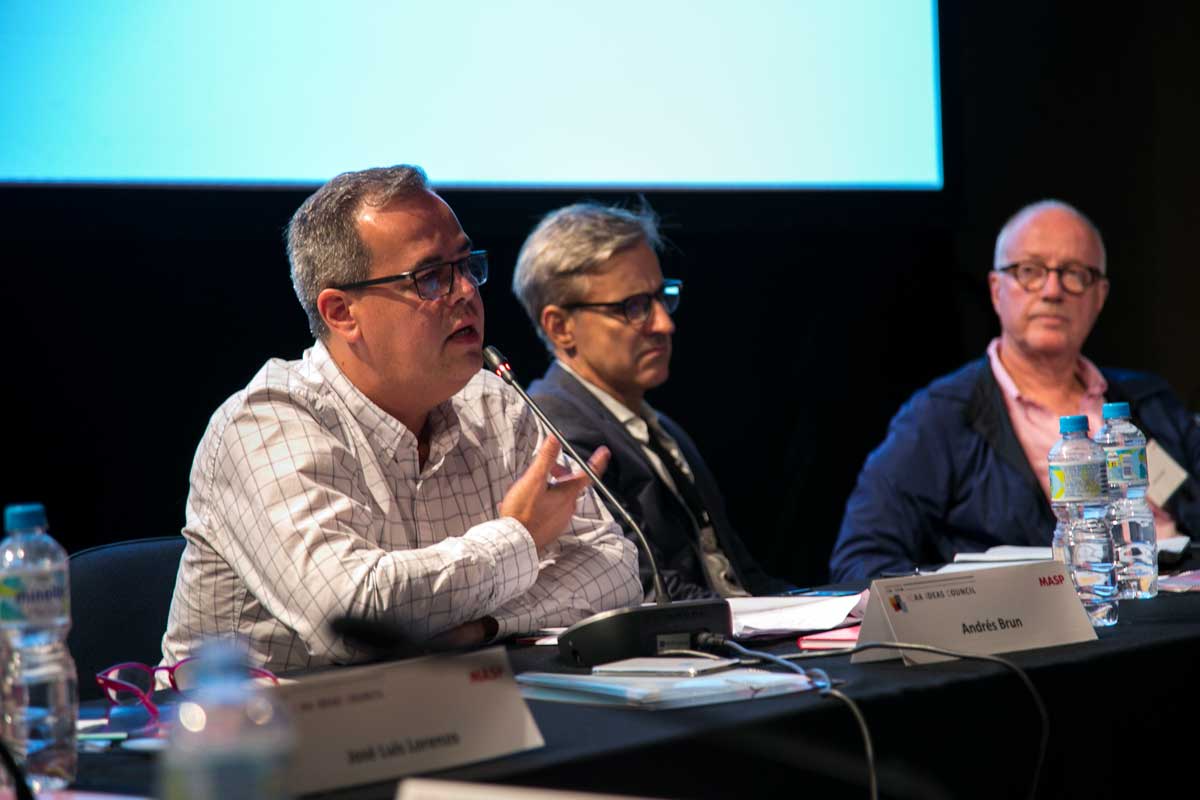 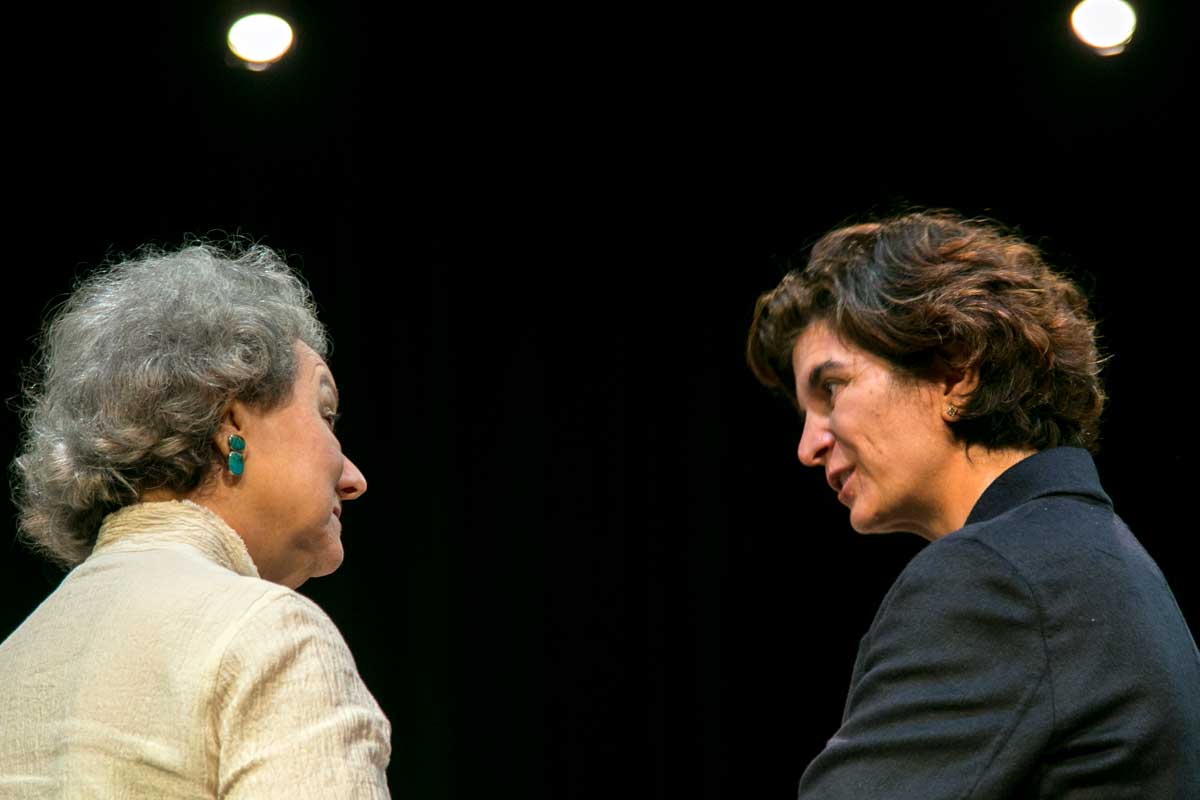 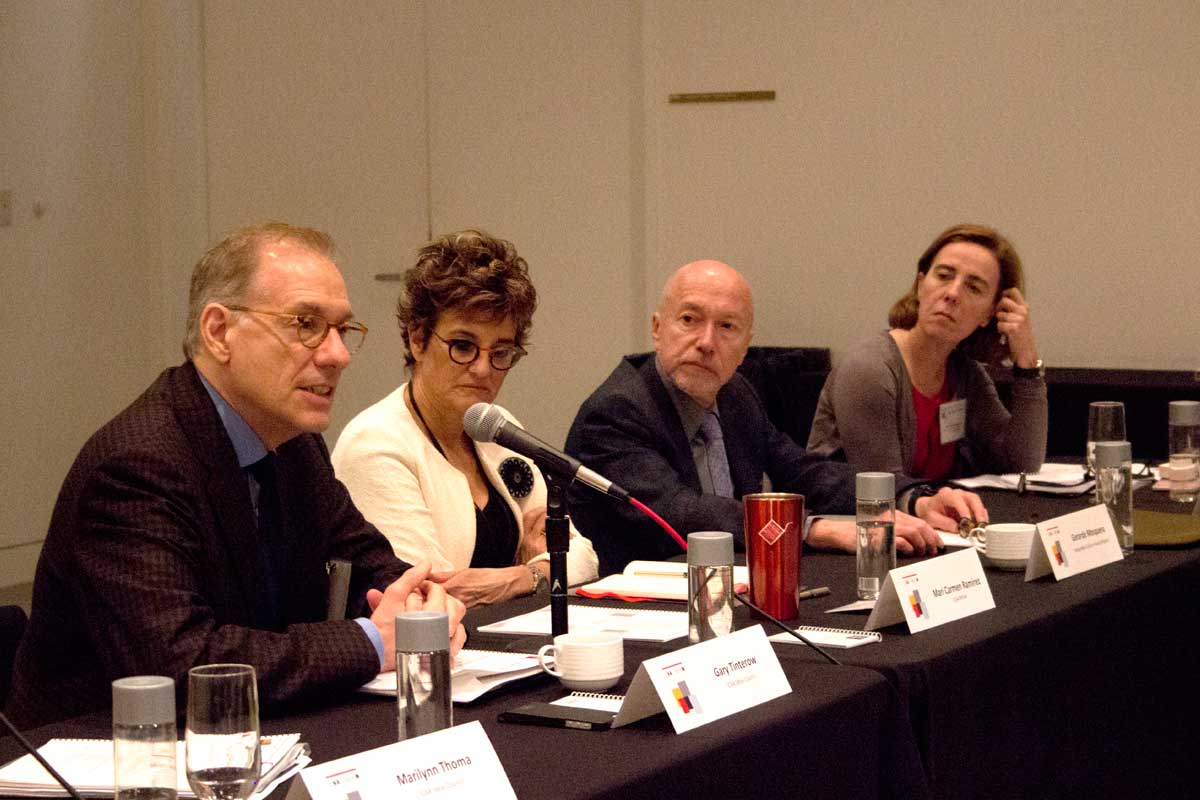 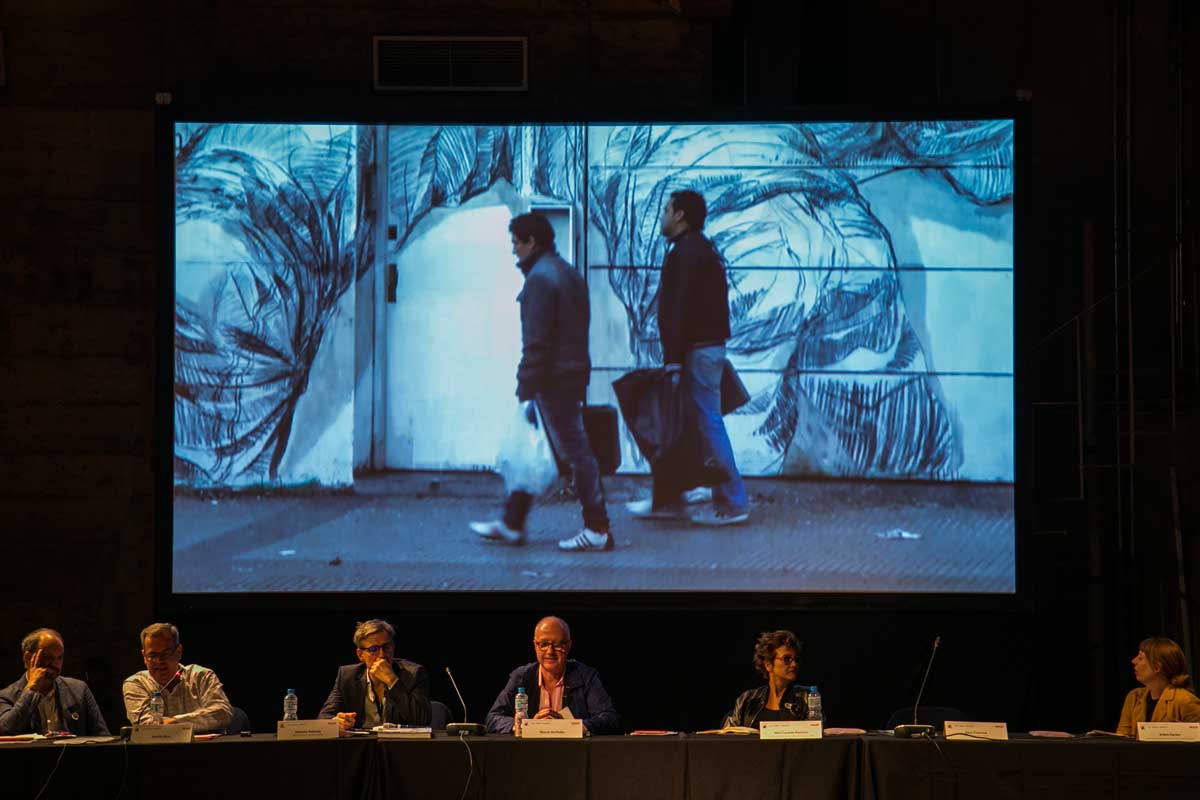 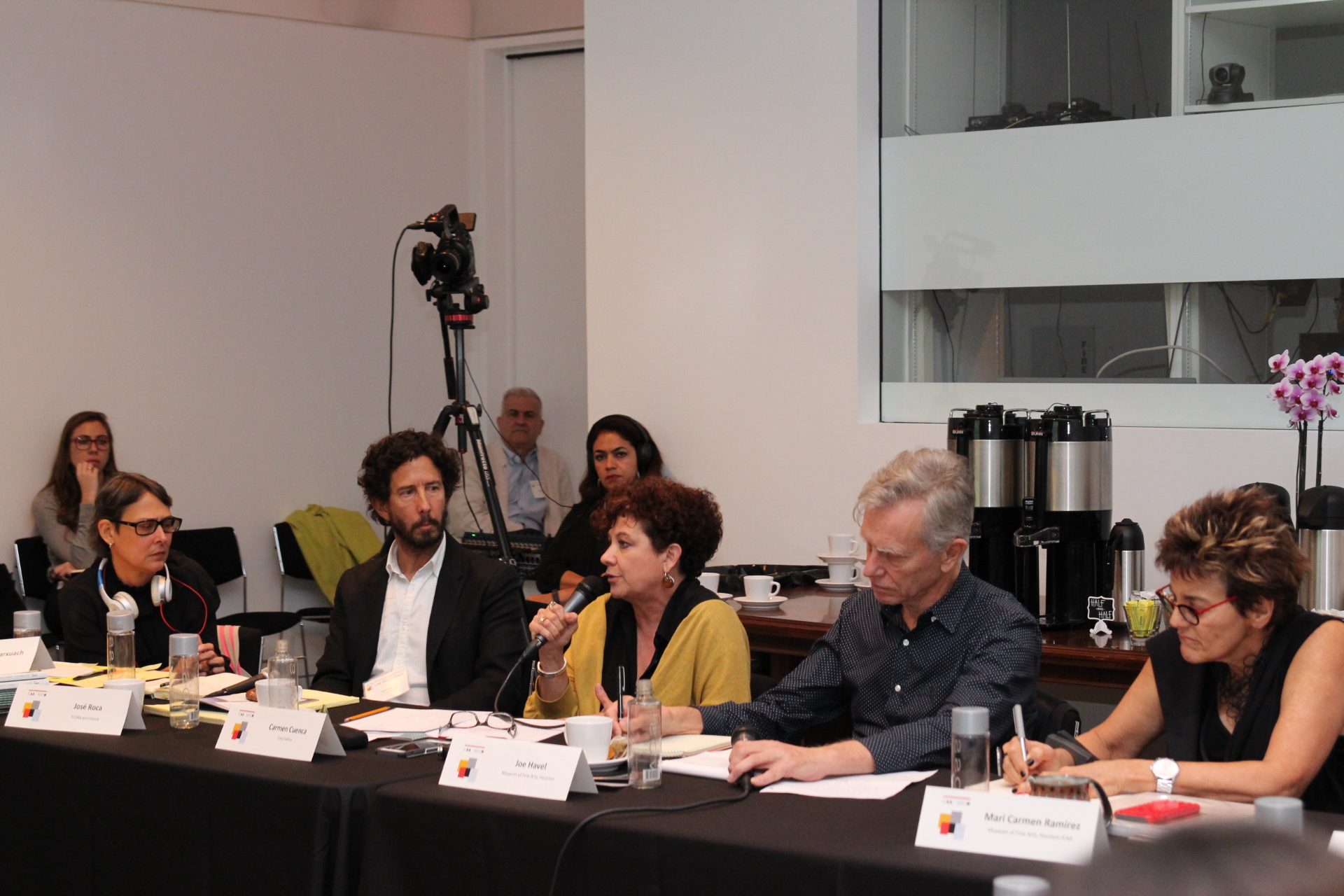 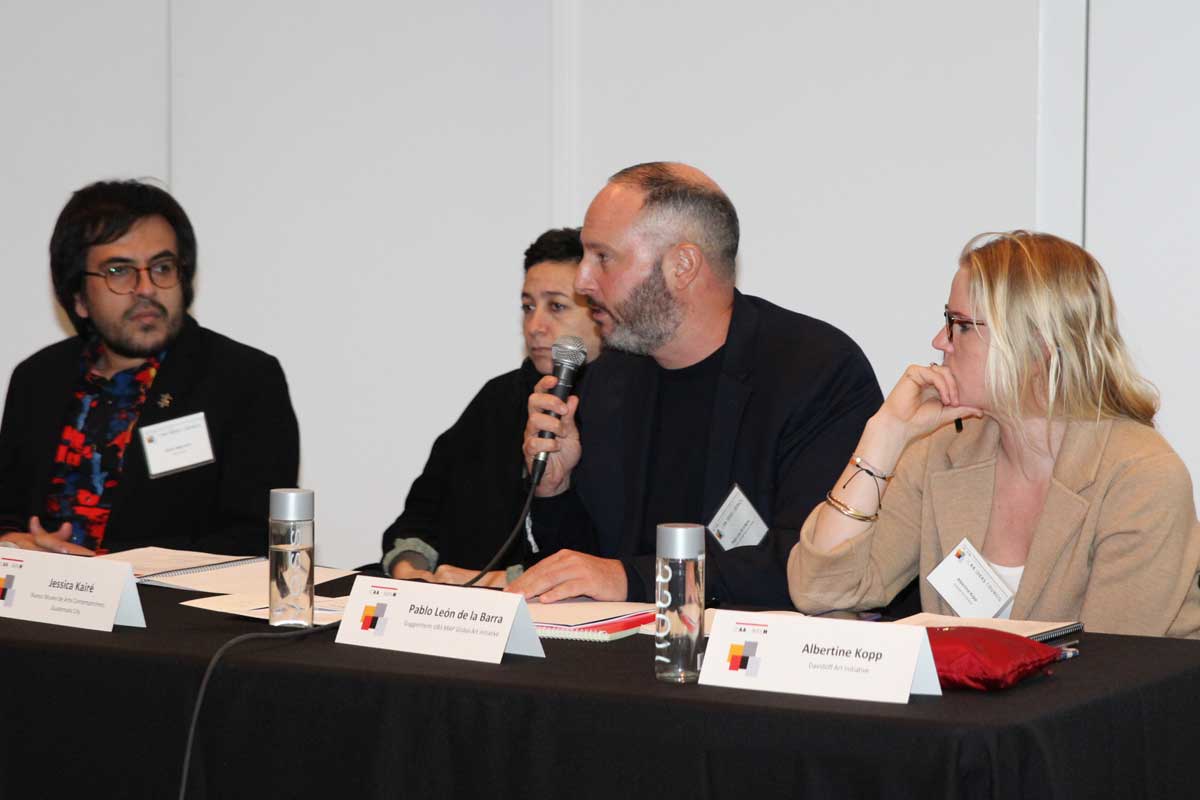 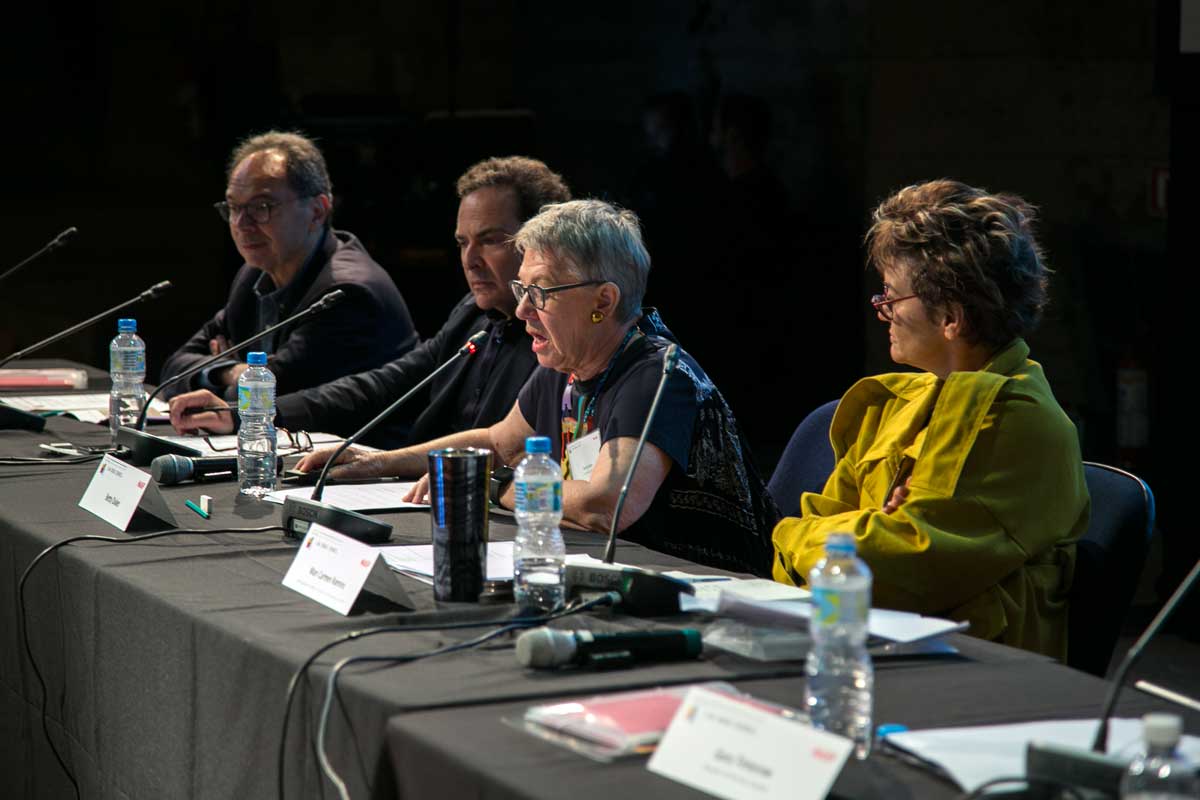 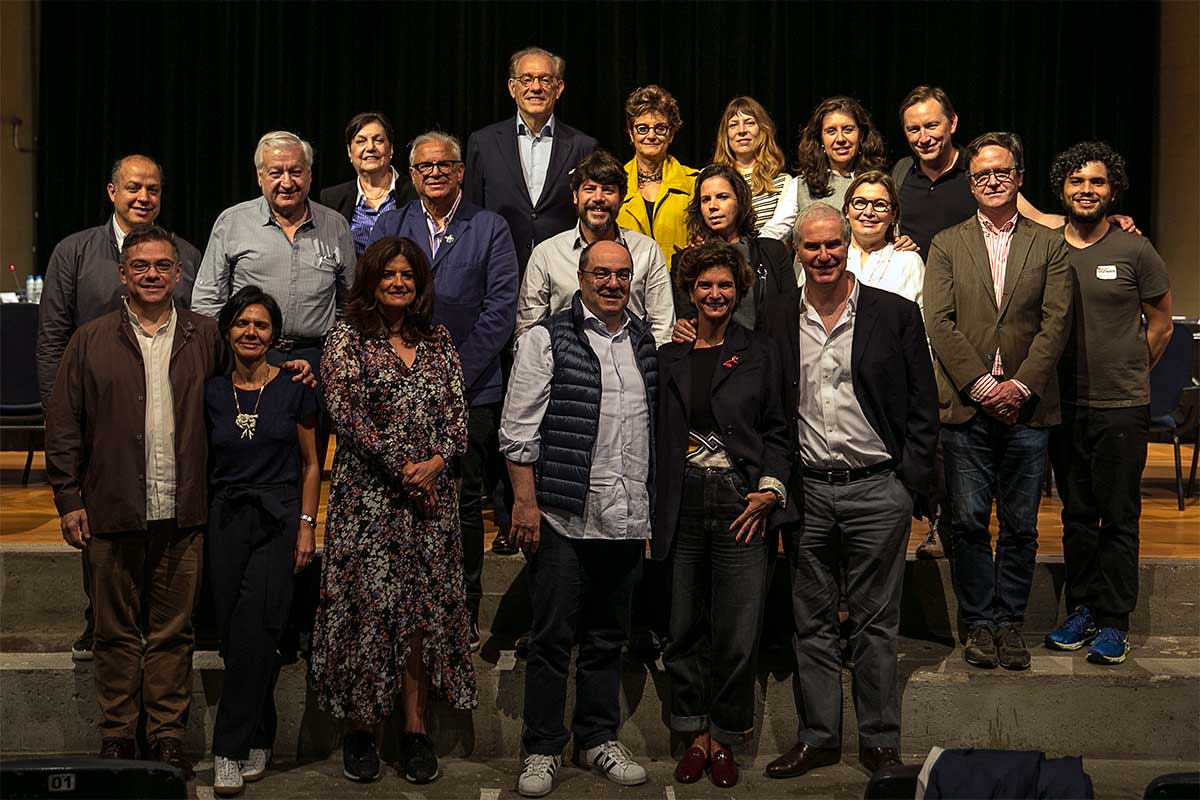