Overview of the Collection and Archive

Over a period of 50 years, São Paulo-based art collector Adolpho Leirner assembled an incomparable collection of Brazilian Constructive art. Between 2005 and 2007, the Adolpho Leirner Collection of Brazilian Constructive Art was acquired by the Museum of Fine Arts, Houston, significantly adding to the Museum’s rich holdings of Latin American art. The core of the collection, Geometric Abstract works from the 1950s and 1960s, reflects a moment of rapid modernization in Brazil, stimulated by an economic boom and industrialization. Details about each of the Adolpho Leirner Collection’s 97 artworks can be found in the Museum’s Online Collections and on Google Arts & Culture. Additional information related to the exhibition and publishing history of each object in the collection can be found here. Select works from the collection are currently on view in Constructed Dialogues at the Nancy and Rich Kinder Building.

In 2016, Mr. Leirner enhanced this acquisition by donating his personal archive and library to the Museum. The holdings complement the artworks and jointly comprise The Adolpho Leirner Collection, Archive and Library of Brazilian Constructive Art at the MFAH. The Adolpho Leirner Archive comprises three distinct museum departments and repositories: The ICAA Documents Project, the MFAH Archives, and the MFAH Hirsch Library. The Documents Project provides access to primary source documents and critical texts by figures associated with the historic Concrete and Neoconcrete art movements as well as by art historians and critics of later generations, available here. The Museum Archives holds a collection of correspondence and ephemera related to the objects and exhibitions. The Hirsch Library’s holdings include Mr. Leirner’s 200-volume library featuring early exhibition catalogues as well as later scholarly publications related to the collection. Documentation highlighting the connections between published materials and collection objects can be found here. The ICAA website is the hub for these interrelated collections and resources.

The son of Polish Jewish immigrants who arrived in Brazil in the 1930s, Adolpho Leirner was born in 1935 in São Paulo. In 1953 he went to England to study textile engineering and design. During his four-year stay, he became acquainted with the legacy of the international Constructivist movements of the first half of the 20th century. At the same time, he developed a passion for architecture and design. Upon his return to Brazil in the late 1950s, Leirner focused his attention on Brazilian decorative and contemporary art. In 1961 he bought the first work of what would later constitute his unique collection: the 1958 painting Em vermelho (In Red) by Milton Dacosta (1915–1988). Instinctively drawn to Brazilian Constructivism, Leirner noticed the movement’s disappearance from the public’s attention in the 1960s, as figure-based trends such as Pop Art flourished. At that point, Leirner decided to concentrate his collecting efforts on Brazilian Geometric Abstraction. Largely through his direct contact with living artists and influential dealers, he was able to systematically gather exemplary works of these key movements in his country.

As an art collector, Leirner combines both a passion for art as well as a sense of social responsibility. In a well-publicized statement about the meaning and purpose of collecting taken from his book, Constructive Art in Brazil: The Adolpho Leirner Collection, he describes his motto: “To collect is to nurture a love affair, a passion; it is to uncover findings in a game of search and find, all of which are part of my life.” At the same time, he underscores the ethical responsibility that comes with collecting: “Collectors understand they gather their collections not only for private fruition but for the benefit of society, and for this reason they keep and preserve them.” 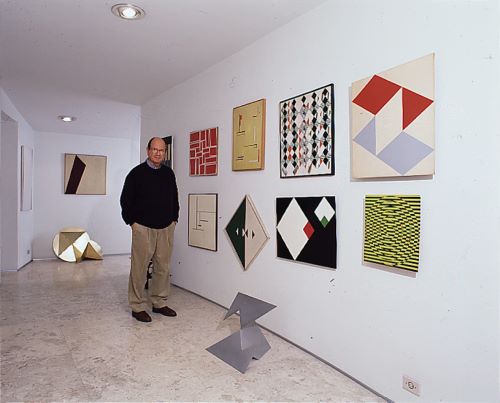 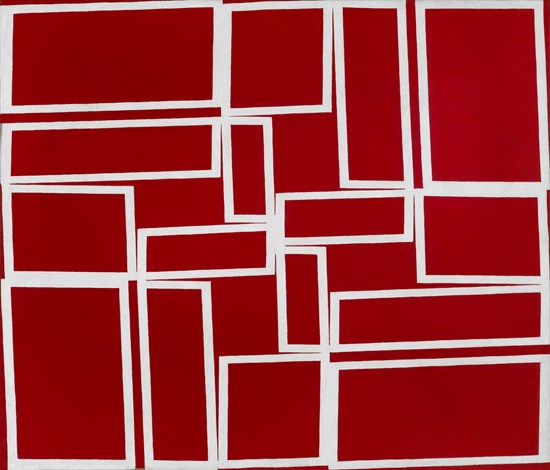 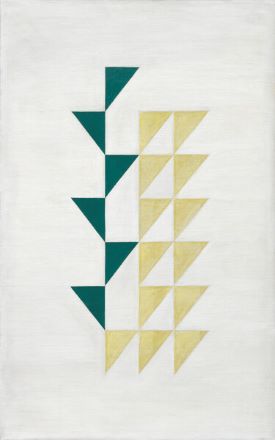 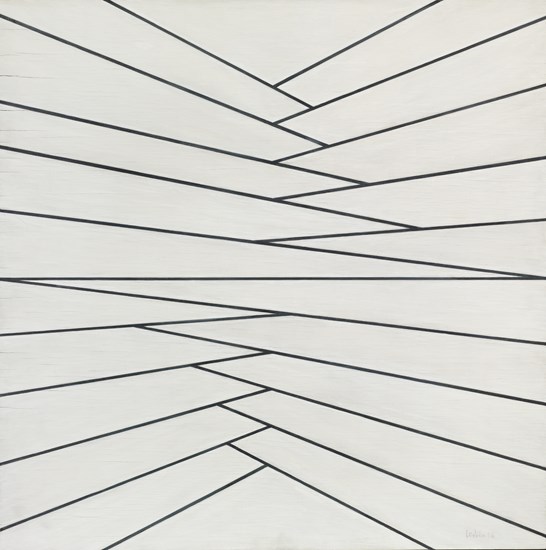 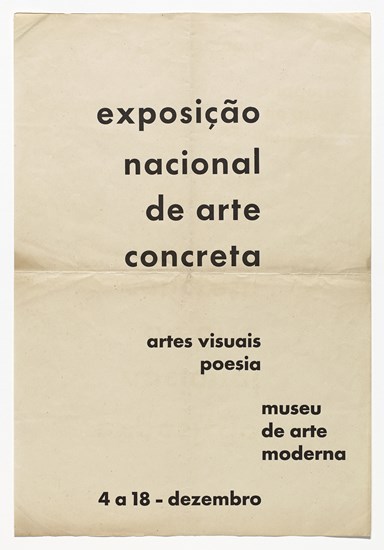 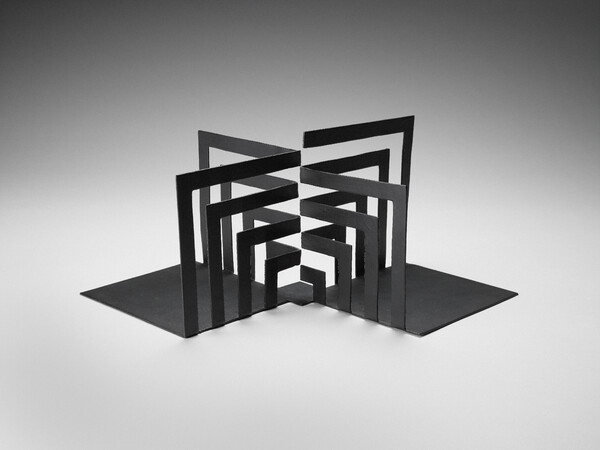 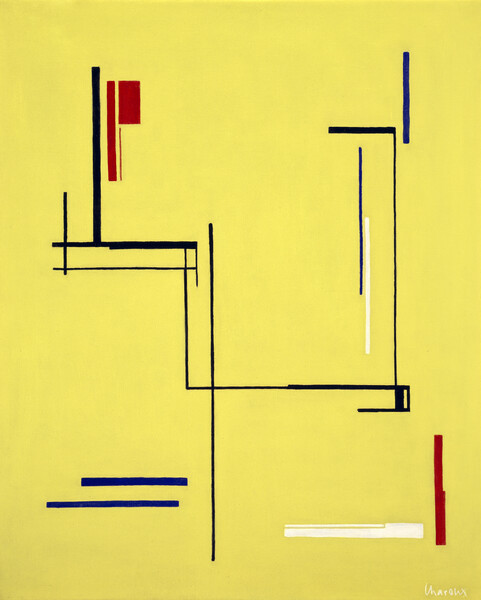 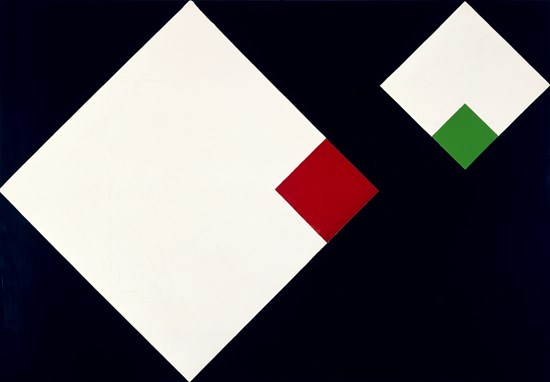 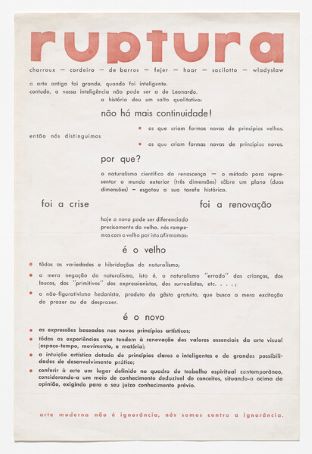 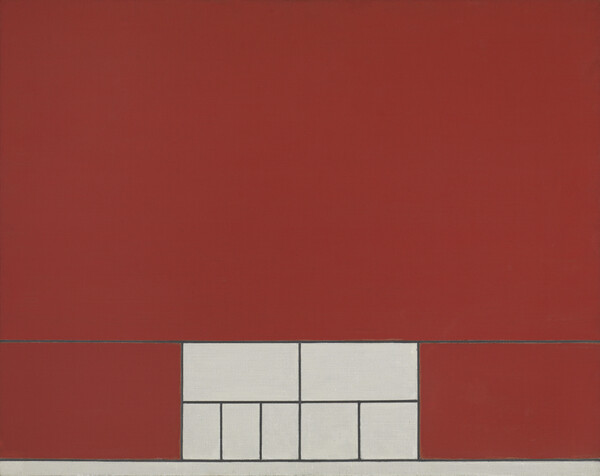 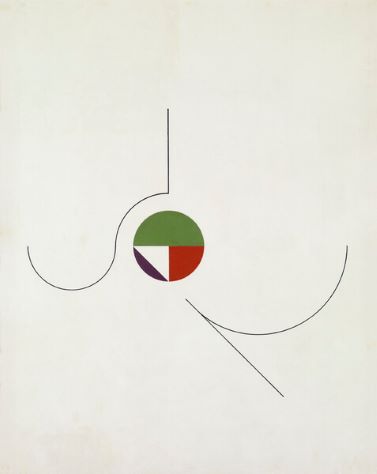 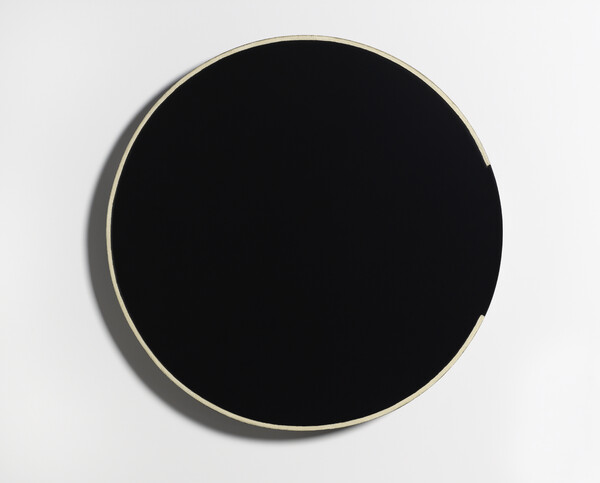 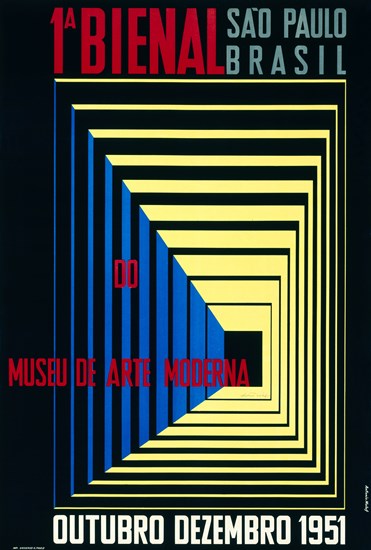 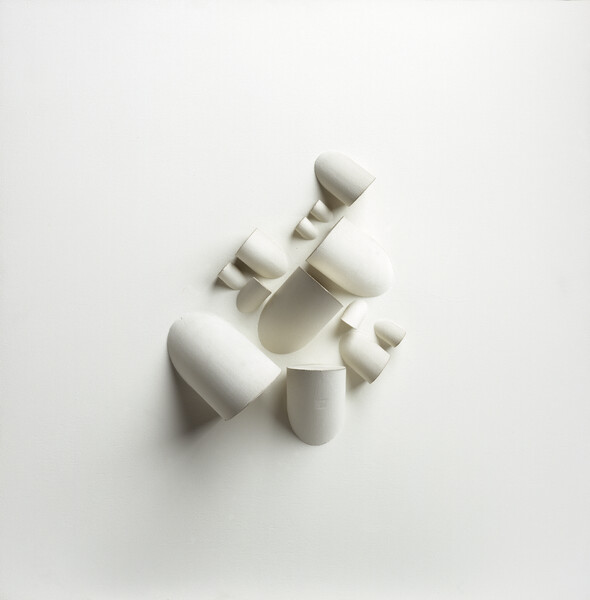 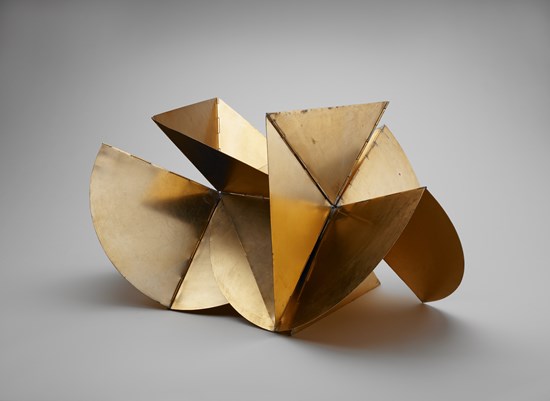 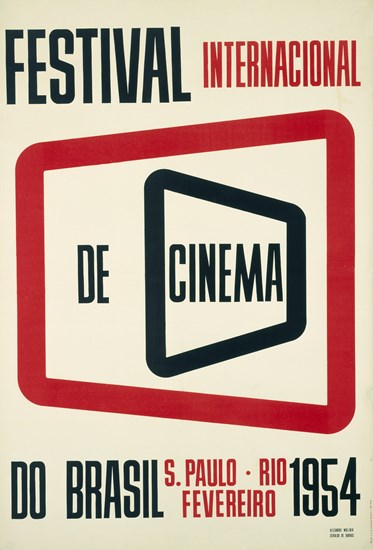